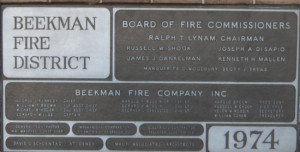 The current home of the Beekman Fire Department is located at 316 Beekman-Poughquag Road (County Route 7). The station was built in three sections. The original building was constructed in 1974 and consisted of 6 apparatus bays which face Beekman-Poughquag Road, offices for the District, Chiefs and Officers, the large meeting room, a kitchen, the firemen’s ready room and rest rooms. In 1984, three additional bays were constructed facing the rear of the building. During this phase of construction storage space was added and well as a room for the Beekman Rescue Squad. 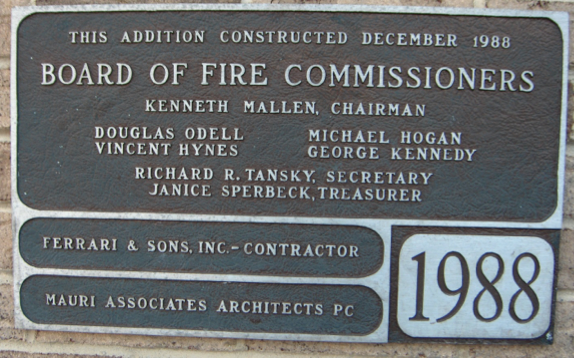 The final phase of construction was completed in 2009. This phase added office space for the district secretary and treasurer, a meeting/classroom and a display area to allow for the housing of several artifacts associated with the history of the Beekman Fire District. This includes the display and storage of Beekman’s original fire truck, a 1937 Chevrolet Sealand, which still runs and is used for parades and funerals. 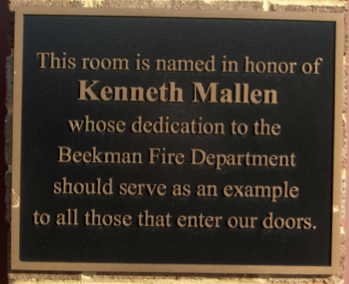 This wing was dedicated to Ken Mallen, who has been a member of the Beekman Fire Company since 1937. Starting in 2011 a 45kW solar system was installed on the back of the building which provides for about 50% of the power used by the Station.

Not a member?
Join Now
MENU